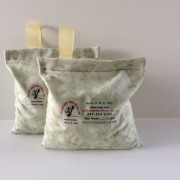 N O C and SKUNKSMildew in carpet
Scroll to top